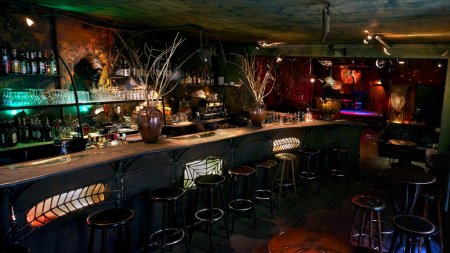 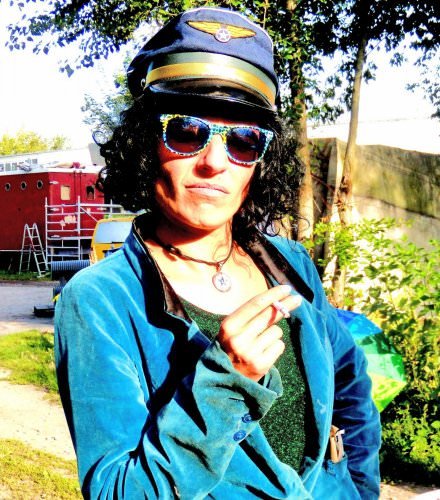 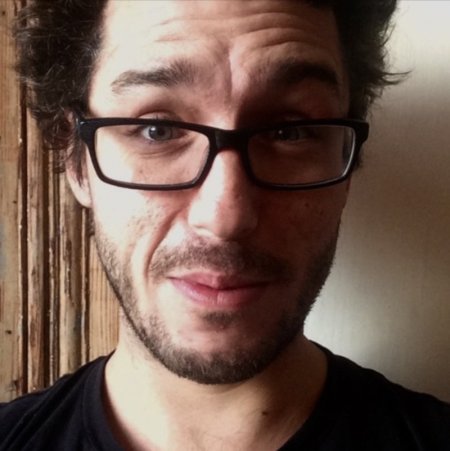 RavingMadCarlos is a Musician/producer from Argentina living in Berlin since 2010. 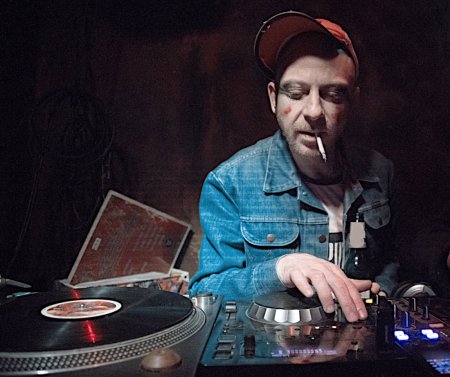 See you in the dark 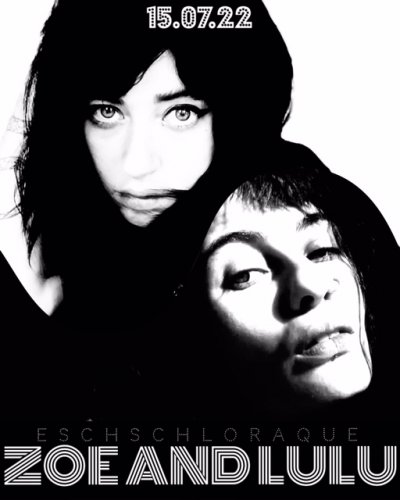 A musical journey with Barox

Courtes of the Artist 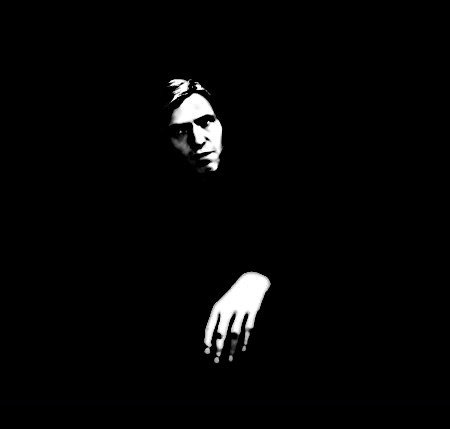 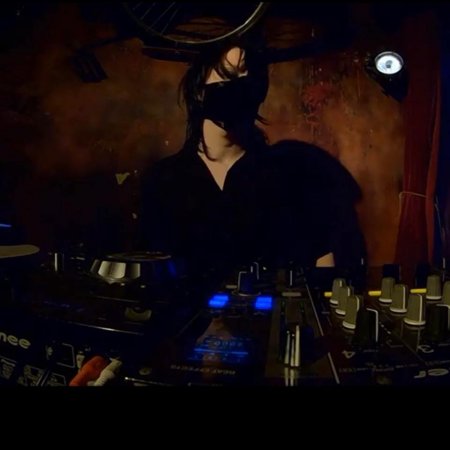 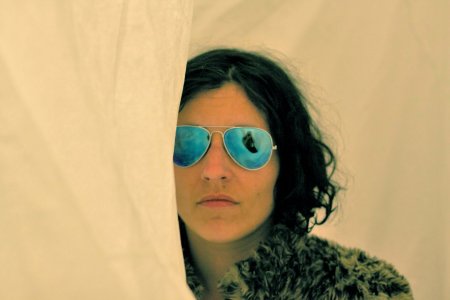 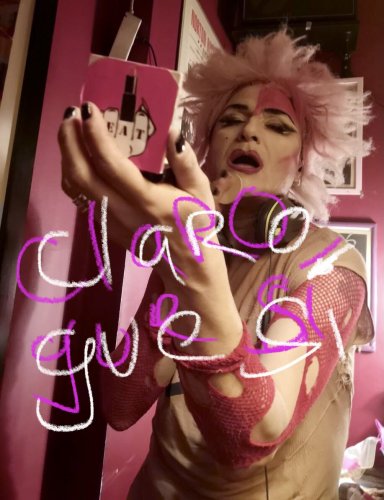 Taking us on a vinyl only! adventure of what can only be described as "Berlin Disco PunK" featuring surprise guests, performances and all night dancin' c u on the dancefloor

The project consists of two members, Ed2000 & Educador whose combined years of experience as musicians and djs ( something approaching 90+ years) and whose borderless spectrum of musical tastes which they have both worked with & created themselves at different times all come together to create something of a unique clubbing experience.

Born out of a need to do more than just protest the ever more mainstream and generic nature of their beloved Dj Culture and Music Subculture, the two pool their resources & abilities to facilitate an ongoing creative process which they believe in turn will birth new music styles, fusions, grooves and genres. Dub Intervention is intended as a call to action. It exists somewhere between a live band and a Dj show and as they have proven enough to themselves and increasingly to more and more appreciative clubbers and radio listeners, within that space, truly something new can and is evolving. It is very much a do it yourself endeavour. You like what we do? You can do it to!

During the Covid Lockdowns the 2 took the oppertunity to practice and evolve their ideas in a series of jam sessions which have enabled a back to back dj show to become a live on the fly creative process. Out of this they have become able to perform an entire night during which they alternate between live jamming on 4 decks, 4 different samplers via layers of different effects, and some more conventional back to back djing, also given the dub intervention samples and effects treatments. A combination of loops, mixed beats, accapellas, sound scapes, effects and uniqueself created samples alongside some timeless classics result in the listener being treated to what is in effect a brand new and unique sonic experience.
Add to this the freshest relavent upfront prerelease material and the fruits of their combined and quiet immense music archive, Dub Intervention also aims to raise the pole. If we can do this so can you! And every music can fit together if you feel it &love it and know how to work it! This is Dub Intervention.
Some parts you will recognise, but hear in a way you never did before, other parts will be as new to the listener as to Educador and Ed2000, whose aim is ultimately to create something that is far more than the sum total of all its parts. We present a unique sound that is both welcomimg in its familiar elements but also challemges the listener to join in, step forward, embrace change and innovation. As ever the message is love, peace, tolerance, respect, personal freedom, equality for all.

Dub Intervention is also a weekly 2 hour radio show that goes out at prime time every saturday night on New York based "The Face Radio Bkn". from 8pm to 10pm est thats 02.00 to 04.00 saturday night cet. Highly respected by a considerably high end very accomplished and experienced crew running the station, as well as the international show host roster, Dub Intervention will celebrate its 100th 2 hour weekly show in July 2022.