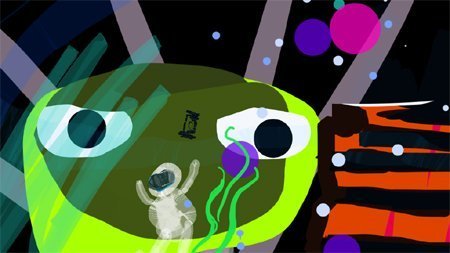 DBA & A*U present : HABIBooM
We join hearts & souls with the Arab*Underground crew to bring you : HABIBooM
We get together to celebrate our diversity and our comon love for music and dance. On the decks we welcome DJs Shamsa (Jordan), Hilwi (Palestine) and Rafi Gazani (Syria)

SHAMSA
She was the first woman to seriously produce and play electronic music in Jordan. Since moving to Berlin two years ago she dived deep into the scene, pushing her energetic Arab Techno Sound. That already got her gigs at Acud, Mensch Meier and one at Kater Blau confirmed. So we are very happy to have her with us, playing a slightly different selection.

HILWI
Rasha Hilwi is a vivid part of the Arab/Berlin diaspora. The Palestinian writer likes a healthy selection of tunes from the Arab World both original and remixes. She will take us on a special journey through the Middle East.

RAFI GAZANI
He is that Syrian roller coaster infecting everybody around him with his beautiful crazyness. The DJ and Multimedia afficionado is one half of SIIN, the DJ/production Duo behind Arab Beatz. He will bring that special Arab Funkyness to our little island in Berlin Mitte called : Eschschloraque Rümpschrümp

Home to our "Design By Accident" Xtravaganza for over five years now, so...
"Let's party like it's our birthday !"

And of course resident SPOONMAN DJ will serve some records for starters and COMIC BUREAU will animate the walls - Yallah !