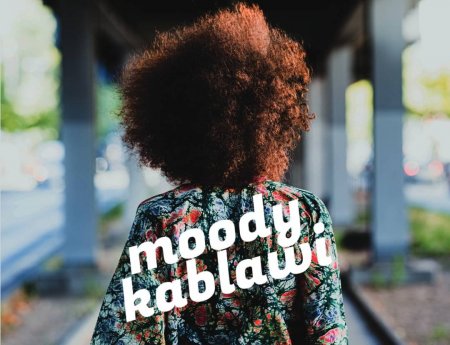 MOODY KABLAWI was part of the last Dub By Accident, that we did together with Educador and Ed 2000 back in 2019.
Think singing, DJing and funky toys on top. He will mix electronic 80s sounds, 70s funk with his own middle eastern touch.

SHAMSA was the first woman in Jordan to produce and DJ electronic music. Since she moved to Berlin, she has shaken and stirred the scene with eclectic sets and her mesmerizing energy behind the decks.

Easing you in and out will be SPOONMAN DJ with his own version of all that jazz.
And last but not least Comic Bureau is back in the house to animate the walls.
This one is going to be special !