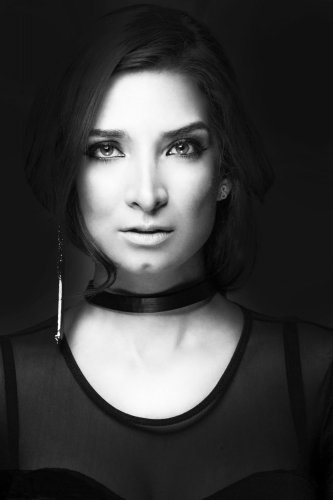 Listening to music was not enough for her creative mind so she began to record some sessions following the lines of Experimental -Techno- minimal -Tech House - Acid Jazz.
In 2006 she finished her marketing and creativity studies and moved to Buenos Aires, Argentina, where she specialized in creativity in the underground school and in 2011 she traveled to Ecuador to be wine brand manager, dj and music producer, participating in different artistic events such as the musicalization of Glow Show for the Aerial Dance Academy at the Sucre-Cuenca Theater, Designer Book, among others. In 2014, DAZA is the CEO and founder of the DROP collective promoting electronic music culture. In 2017 She moved to Germany and in 2018 DAZA participated in the Campus Fest in the parametric design exhibition of architects, she also attended the music workshop in SAE Berlin and also participated creating music for the anniversary of Bauhaus Fest 2018 Yellow Sound.
DAZA has released music in the Croatian label A Must Have and Cult Music from Colombia and Dul-Recordings from Argentina. 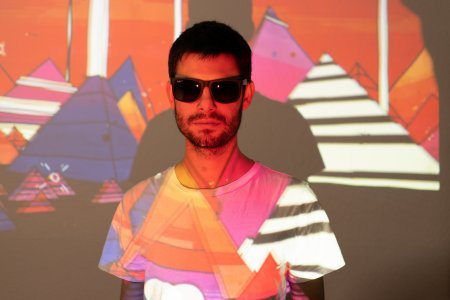 In 2008, Daniel Jaramillo moves to Buenos Aires where his first music project rapidly releases on Soma(UK) and Circle Music(DE).
Several releases on labels around the globe came out during the time of his studies at the Buenos Aires music production school where he teamed up for the duo: Jaramillo & Bastien. Their music was released by Labels like: Kling Klong(DE) and Limonada Recs(FR).
From 2011 to 2014, he managed Shake Collective, promoting electronic music events in his hometown of Cuenca, Ecuador. This gave Daniel a relevant place in the local music scene and the chance to present some of the nnest artist at the moment such as: Alex Arnout, Jonny Cruz and Simon Baker among others.
Since 2014 Jaramillo runs along his wife the project called Drop, an electronic music brand that promotes local events and serves as a booking platform for both artists.
His music has taken him to play in Ecuador, Colombia, Argentina and Peru. Where he shared the booth with atists like: Alexi Delano, Camea, Mihai Popovicciu, Yaya, and others.
Jaramillo has released music on labels like: Manual(NL), Sagol(USA), Airdrop(FR) and A Must Have(CR). His tracks have been remixed by Derek Marin and Gwen Maze.
By the end of 2017 Daniel graduates as an Architect and moves to Germany to continue his studies and musical journey, this is only the beginning...