Ed2000 & Educador present their ever evolving take on freestyle eclecticism, beats, basslines, samples and added vocals all adding up to an evening of unique edits and on the fly remixes.
This months Dub Intervention doubles as a celebration for Eds 63rd birthday. 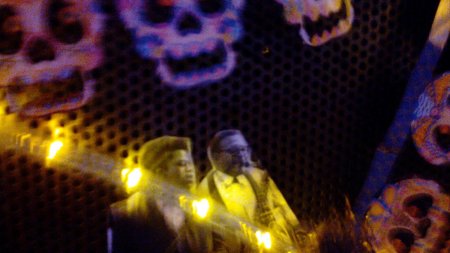 Corin Arnold, Ed2000, has been Djing for 40 years.. He has fullfilled well over 4000 dj bookings in dozens of countries during that time. He currently has a regular show at Cashmere Radio Berlin, and is resident Dj in Gretchen and Der Weisse Hase where he showcases the Dangerous Drums collective events that he co-runs, and Eschschloraque where he presents his Dub Intervention project.