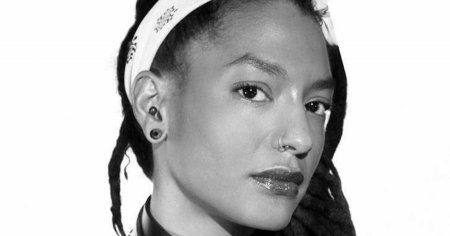 Come celebrate KILLA's birthday in an original oldschool Berlin venue. She'll be playing all-night-long with #swif – a mysterious artist most of you know under his other techno moniker.

KILLA
Raised on a strict diet of beats and swag, KILLA is a vinyl-only DJ whose sensitive ear for the more unconventional crossovers between groovy techno, high-brow electronica and the B-side oddities of dance music is helping her flesh out a sound uniquely her own. KILLA came to Berlin in 2010 and started mixing publicly a few years ago, earning a quick-fire reputation for the uncompromising musical integrity of her selections, frequently served with a dash of diva sass. Her sets are as diverse as the venues she plays at (://about blank, Griessmühle, IfZ, Kampnagel, KHIDI, Tresor) and the crates she digs in. A founding member & resident of Lecken since day one, she also co-organises local and international events (i.e 'Wax Treatment') with the KILLASAN sound system since 2014.